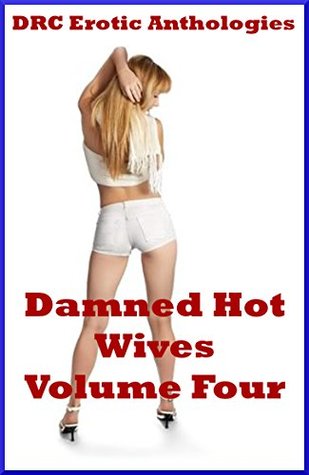 A Possible Madness: A Novel

Matt & Brooklyn: A Standalone in the AFTFT Family Saga (Again for the First Time, #2)