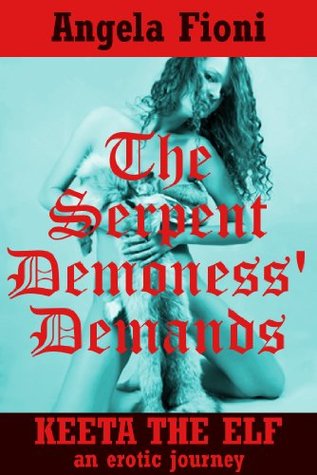 Four Kiss (Transmissions From the International Council for the Exploration of the Universe, #4)